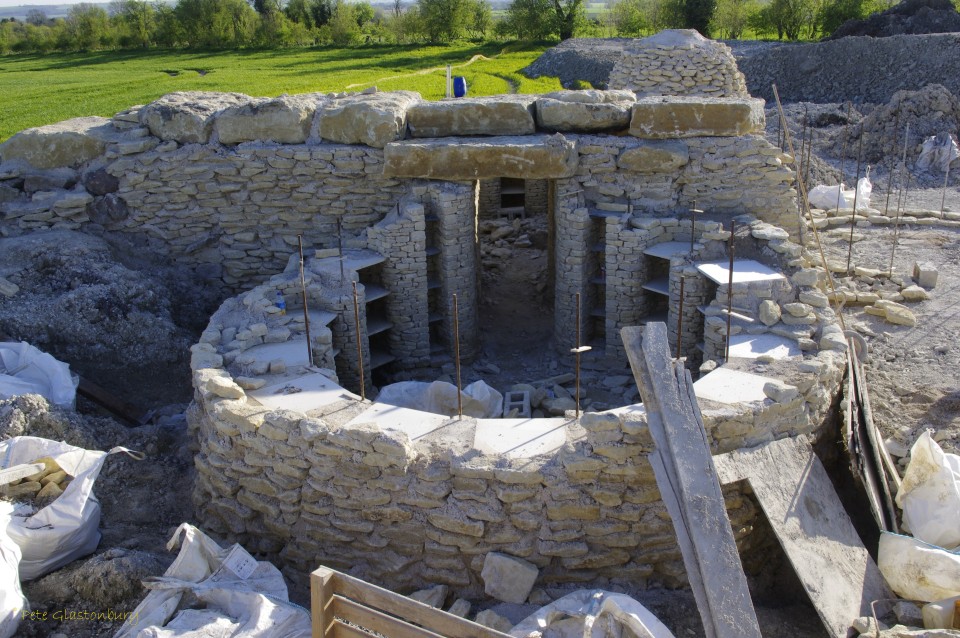 WRITTEN BY Austin Kinsley ON 04/08/15. All Cannings Long Barrow Wiltshire POSTED IN General

On 22 July 2015, Pete Glastonbury guided me around ancient features in the archaeologically rich area of Devizes, Avebury, and the Vale of Pewsey. The tour included a visit to a long barrow. Long barrows are the oldest known architecture in the British Isles, dating from the early Neolithic, around 4000BC to 2500BC. This one, however, at All Cannings in Wiltshire, was created not by our distant Neolithic ancestors, but in the 21st century by Tim Daw, a local farmer, and is described in further detail here.

Pete Glastonbury witnessed the construction of the All Cannings Long Barrow in Wiltshire during 2014 and has kindly provided the photographs above and below, taken during the construction process in April and May 2014, respectively.

‘The first “Neolithic” long barrow to be built in the UK for 5,500 years.The structure at All Cannings near Devizes, took almost nine months to build, using traditional materials and stone working techniques.’ …BBC 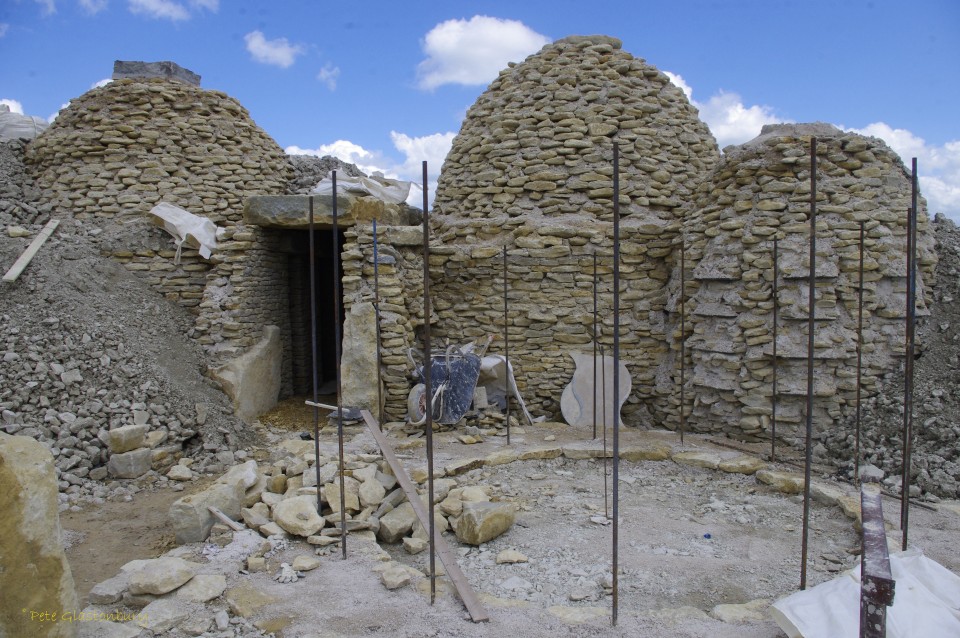 All Cannings Long Barrow May 2014

Below is a view of one of the chamber roofs from the inside. 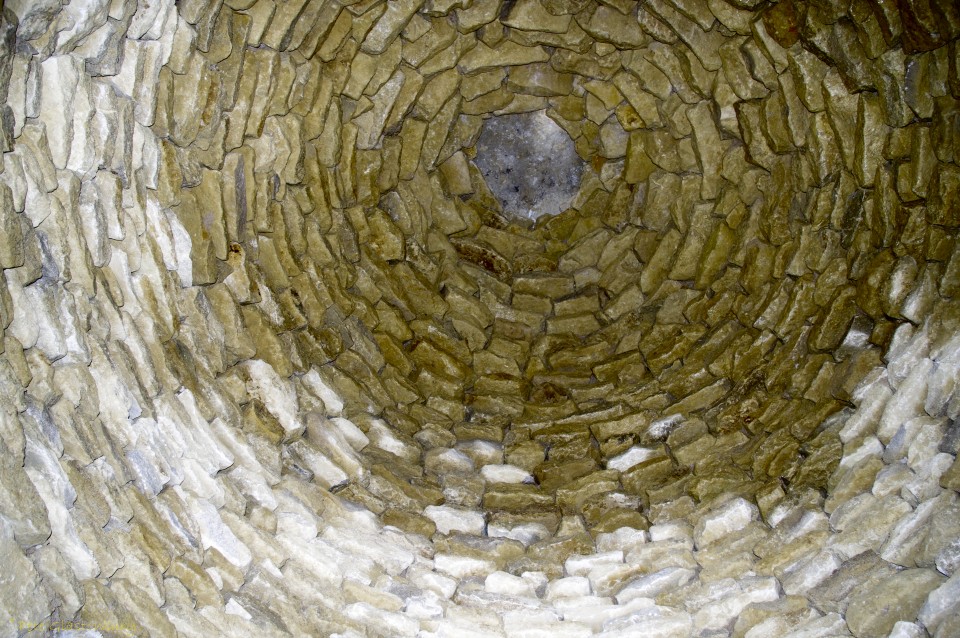 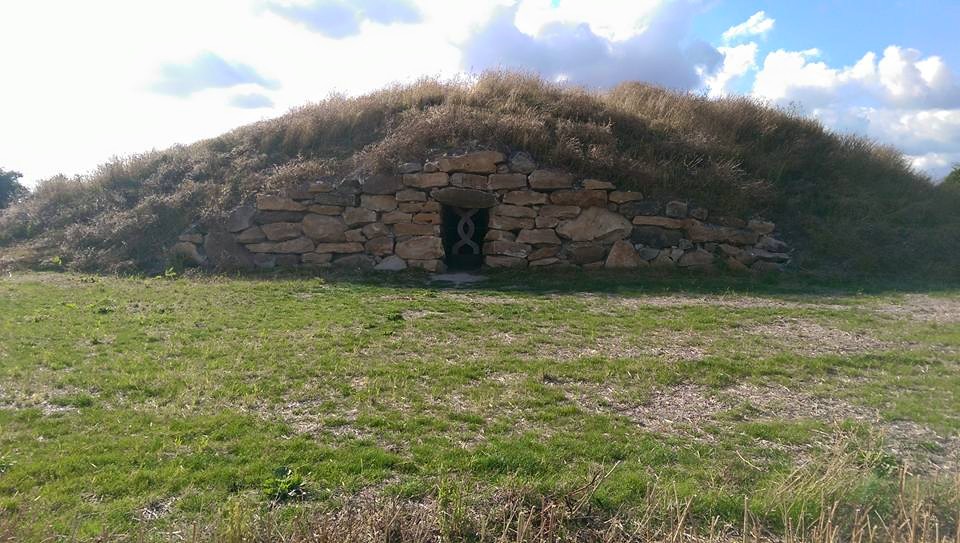 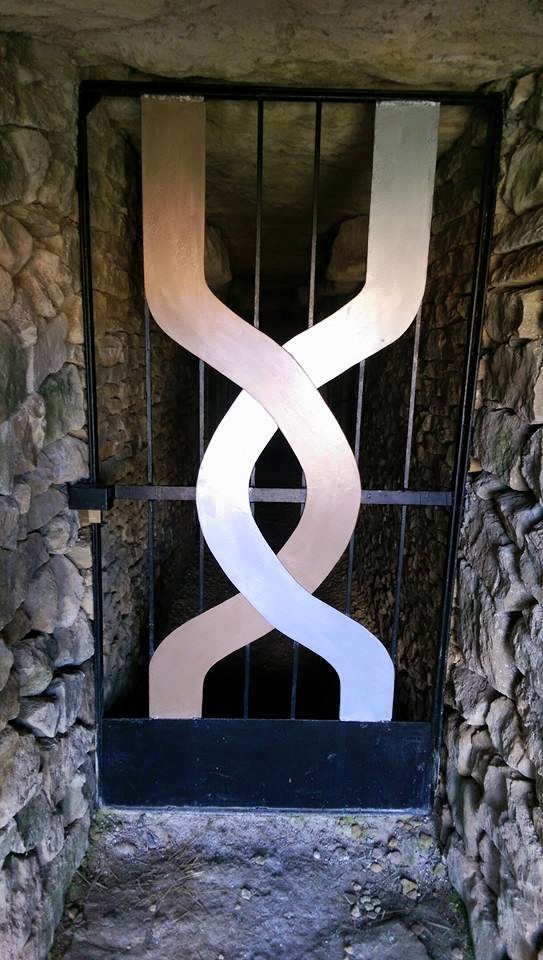 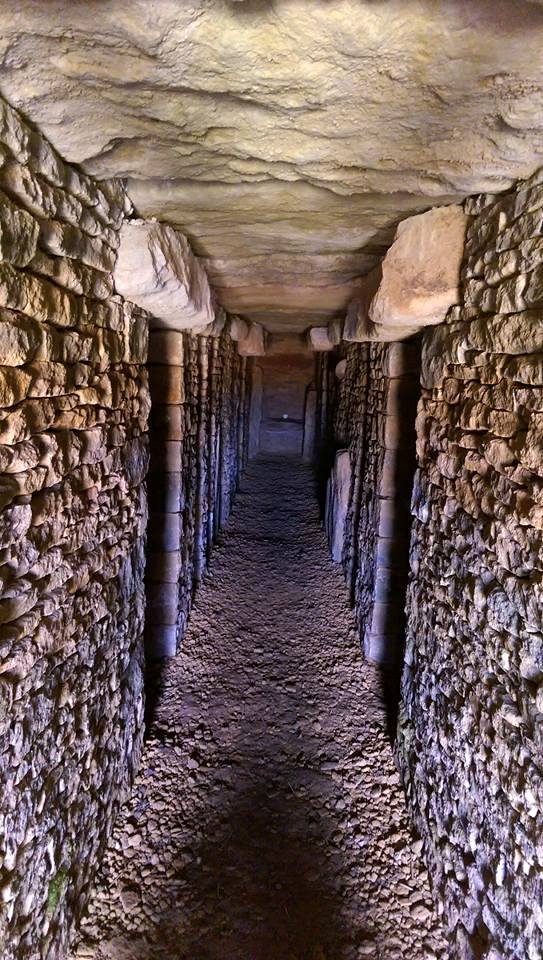 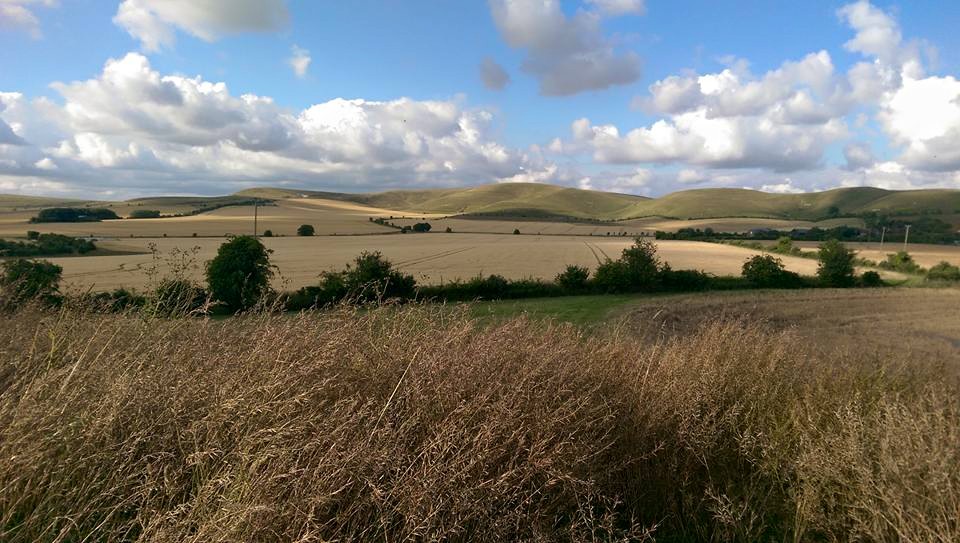 Below are two trilithons and a lintel ‘longing’ to be erected near All Cannings Long Barrow, Wiltshire.

“Twenty years ago Julian Richards led a programme where they dragged and erected a full size replica of the Great Trilithon of Stonehenge. The concrete stones were recently discovered to be in danger of being destroyed and so Tim Daw saved them and they are now at All Cannings Cross near the long barrow. He hopes to remake the programme using Neolithic methods to raise it again, and leave it standing.”

More information on the Trilithon challenge is here. 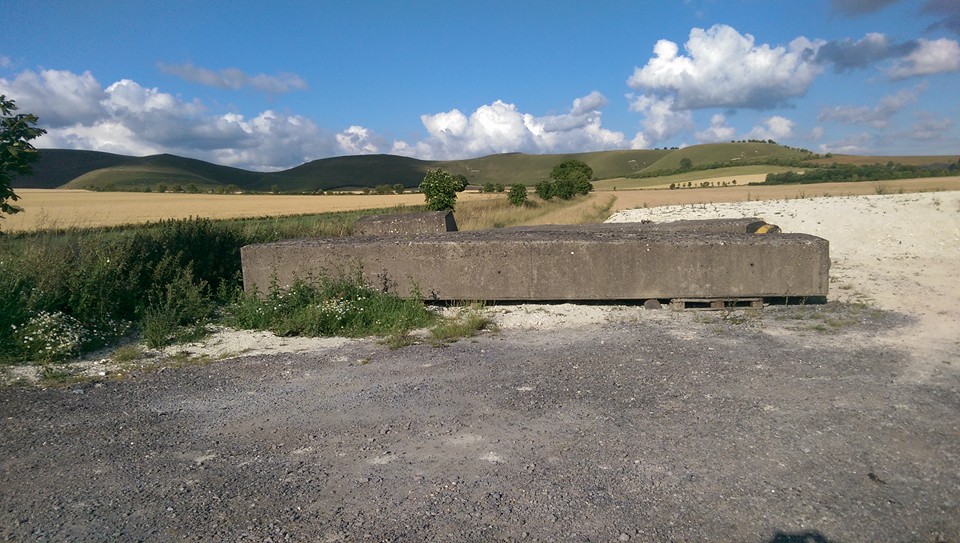 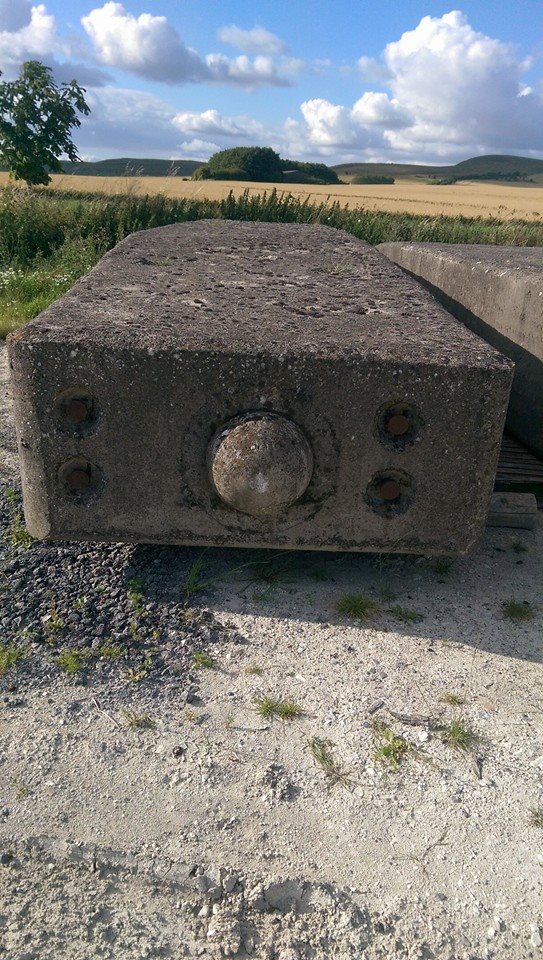 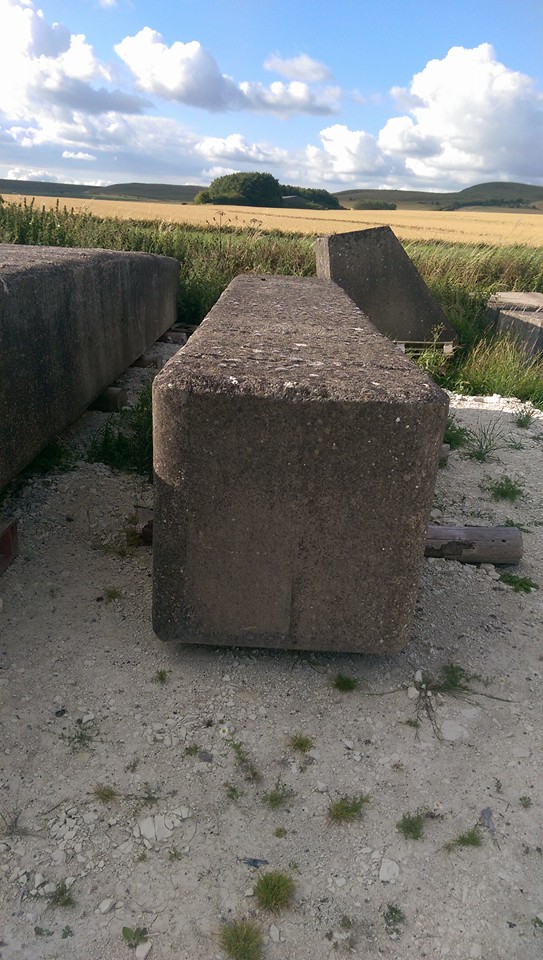 Thank you Tim Daw for access and Pete Glastonbury for a guided tour and photographs.