The Birds of Amesbury Abbey 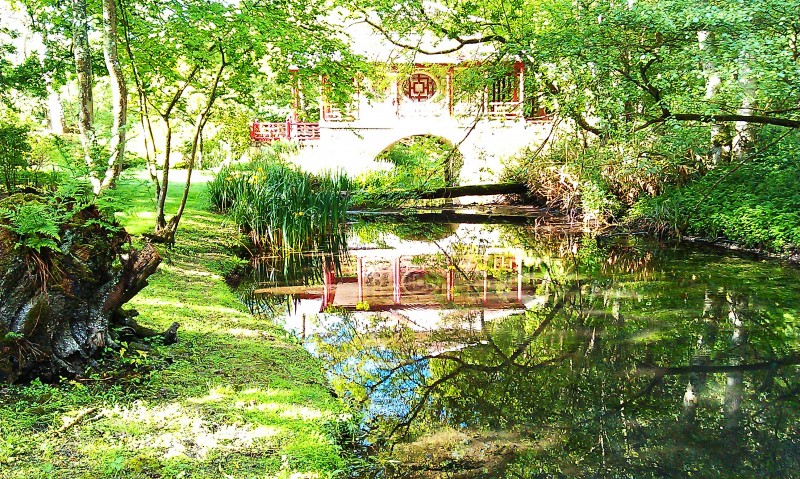 The above photograph was captured at approximately 7:45am on 22 May 2014 of the morning sun illuminating the Chinese summer house in the grounds of Amesbury Abbey, at the foot of Vespasian’s Camp. The variety and sound of bird song as I approached the River Avon at the foot of the heavily wooded and naturally pristine Vespasian’s Camp was stunning. The summer house sits over a meander that has been cut off from the main flow of the River Avon, the water still in morning sunlight and crystal clear above a settled muddy riverbed. In a number of areas, bubbles of air arose from a fresh water source below the riverbed, gently feeding fresh water into the river. In numerous areas where the bubbles were arising, the water took on a turquoise/azure phosphorescent hue. An image is attached below of this enchanting feature. The far side of the riverbank is the foot of Vespasian’s Camp, oozing a jungle of truly wildlife sounds that morning. 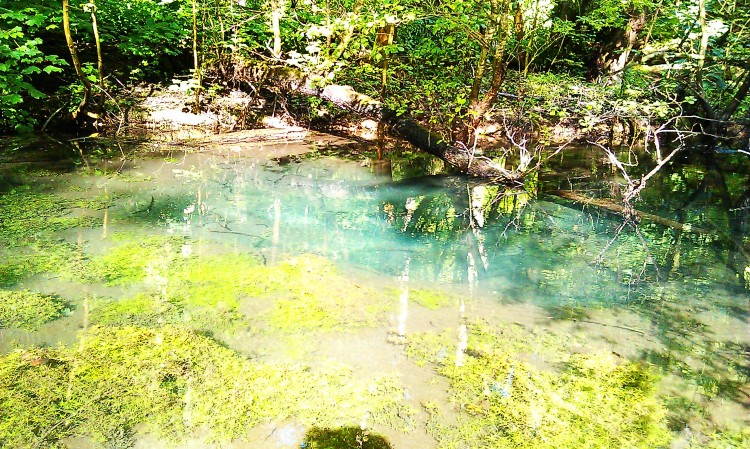 During 1984, Mrs. R.L. Howells made 35 visits to the Abbey grounds and recorded — as she emphasised at the time — ‘only a small cross-section of the bird activity that must have taken place’. Most of the visits took place in spring and early summer. Subsequent visits were made in every month of the year with the exception of July. The report mainly covers the parkland and woodland surrounding the Abbey, together with the riverside and woodland walk to the Chinese summer house. Observations were also made from the fields on either side of the Abbey drive, the fields across the river and the woodland of Vespasian’s Camp. Over the course of these visits, Mrs. Howells recorded 64 species of birds, and below is an extract of the record she meticulously compiled:

Lady Florence Caroline Mathilde Antrobus in a forward to the sale document of Amesbury  Estate in 1915 consisting of 6240 acres (and including Lot 15 Stonehenge) wrote:

‘The name Ambesbury, signifying according to some authorities ‘The land of Ambrosius’, a Brito-Roman general who came invited over by Vortigern, to assist in expelling from Britain the barbarous Saxons. Upon the death of that monarch he was proclaimed king of Britain. He (Aurelianus Ambrosius) died at Winchester Anno 508. There is a carved head on the north side of the nave of Amesbury church — a typical Roman countenance — which is most likely his portrait.’

“I consider credence should be placed in the idea that a great Druidical ‘Cor’ (choir or sanctuary) or college once occupied the site of the Christian Abbey – a kind of Oxford I think for the education of the Druidical priesthood. The British druids were Celts, and consequently a highly cultivated civilised race.”

Lady Antrobus enjoyed an intimate knowledge and understanding of the Abbey, its grounds and atmosphere, as it was her family home for many years.

For me, the single word that captures these pristine grounds is ‘enchanted’.

My heartfelt thanks to the Cornelius Reid family as ever. 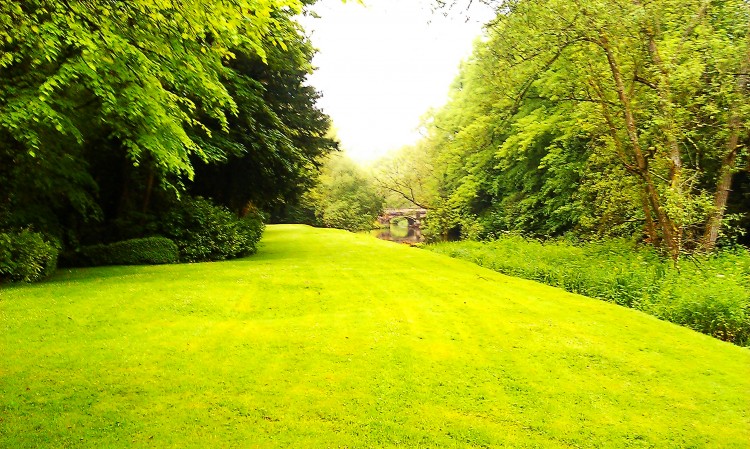