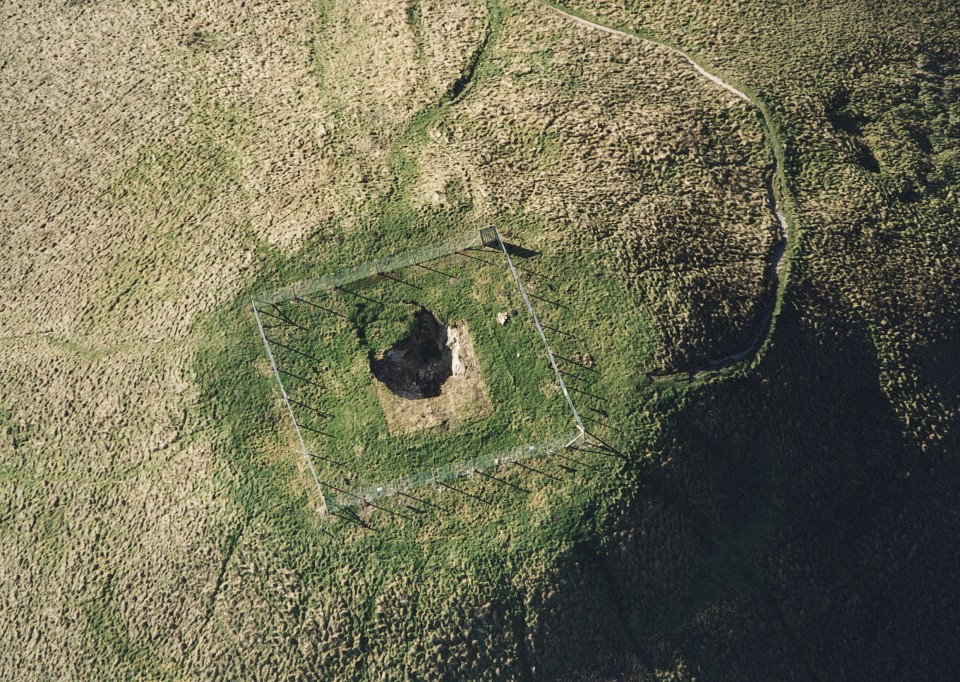 Seventeen years ago today at approximately 12 noon on 29 May 2000, after heavy rains, a collapse of the 1776 excavation shaft was discovered on the summit of Silbury Hill in Wiltshire.

Hugh Percy, Duke of Northumberland, financially supported an excavation in 1776 by Colonel Edward Drax, who used a team of miners from the Mendip Hills in Somerset to excavate a vertical shaft from the top of the mound, but no clear records of this excavation exist. (Brian Edwards’s 2010 article published in Wiltshire Archaeological and Natural History Magazine, ‘Silbury Hill, Edward Drax, and the 1776 Excavations’, is here). There is, however, a reference in 1793 by Revd. James Douglas in Nenia Brittannica stating ‘The only relic found at the bottom, and which Colonel Drax showed me, was a thin slip of Oakwood’. Drax wrote in letters in 1776 discovered by Brian Edwards in the British Library: ‘Still as we go down we continue finding pieces of deer horns of a very large size in all appearance either of large stags or else the moose deer.’ He wrote that these horns were found at 23, 28 and 30 feet from the summit. He also recounted in a second letter in 1776 (again discovered by Brian Edwards) his observations of an incident as the tunnel reached 95 feet from the summit, (approximately within 5 feet or so of the natural ground level): ‘We struck upon a thing which I am sanguine enough to hope will lead to a great discovery. It was a perpendicular cavity that as yet appears bottomless. It is just 6 inches over; we have followed it already about 20 feet; we can plumb it about eleven feet more but as a great deal of loose chalk has unfortunately fallen in, at that depth, is a stoppage but as at present a strong wind comes up the hole enough almost to blow out a candle, it must have some communication with the air or some great cavity somewhere. At first what the miners call a damp or foul air came out of it into the shaft so that they could hardly breathe nor would a candle burn, but that is over and now a strong wind comes up; as it is in the very centre of this great hill and goes perpendicular down, it is matter of astonishment. The country people when we were at work at the barrow said that on the hill opposite on the other side of the River Kennet, on a great Long Barrow (West Kennet Long Barrow) set round with stones, the people at work there to get the stone had discover’d a great hole which they always had an opinion had a communication under Silbury Hill’.

The Central Committee of the Archaeological Institute arranged for an investigation of the mound in 1849. A tunnel was dug from the south of the mound below the original land surface. The Very Revd. John Merewether, Dean of Hereford Cathedral, recorded that the tunnel broke through the original land surface at a distance of 33 yards from the tunnel entrance. Here the mound was composed of ‘brownish aerh chalky rubble’ and this level was subsequently followed to the centre of the mound where ‘sods of turf and moss in layers appeared to be of the greatest thickness … curving layers of turf lying one over the other’ were found. ‘The turf was quite black, as was also the undecayed moss and grass which formed the surface of each layer, and amongst it were the dead shells etc’. The Reverend also recorded ‘many sarsen stones were discovered’ and suggested that they provided a kind of peristalith (a ring of upright stones around a mound or dolmen). The only finds were fragments of antler and a few animal bones from the body of the mound.

Professor Richard Atkinson led a third investigation between 1968 and 1970. Paid for by the BBC, it was televised as excavations progressed and this tunnel was on a similar line to Merewether’s.

Not one of the above tunnels was fully backfilled, leaving an unfortunate legacy, culminating in the collapses of May and December 2000.

Below: A photograph kindly made available by Nigel Kerton of an initial hole in the grass that appeared on the summit of the hill. 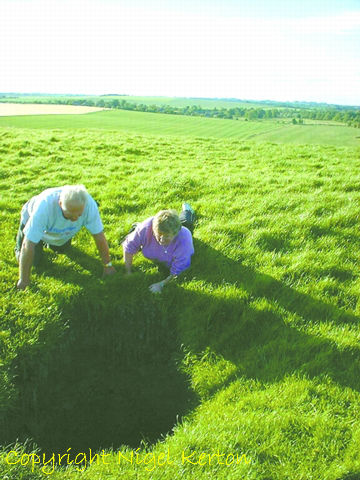 Thank you Nigel Kerton for use of this photograph.

Pete Glastonbury has kindly provided the two photographs below illustrating the subsequent expansion of the hole and further collapses in the chalk mound. 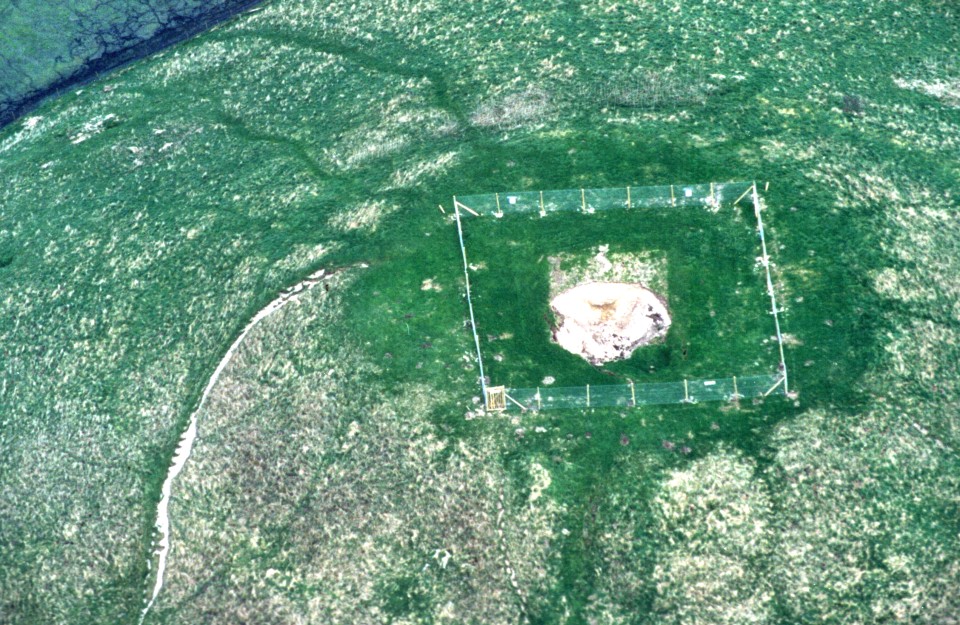 Interestingly, the hole at the summit had opened up prior to the above, as evidenced by the aerial photograph below taken in 1934: 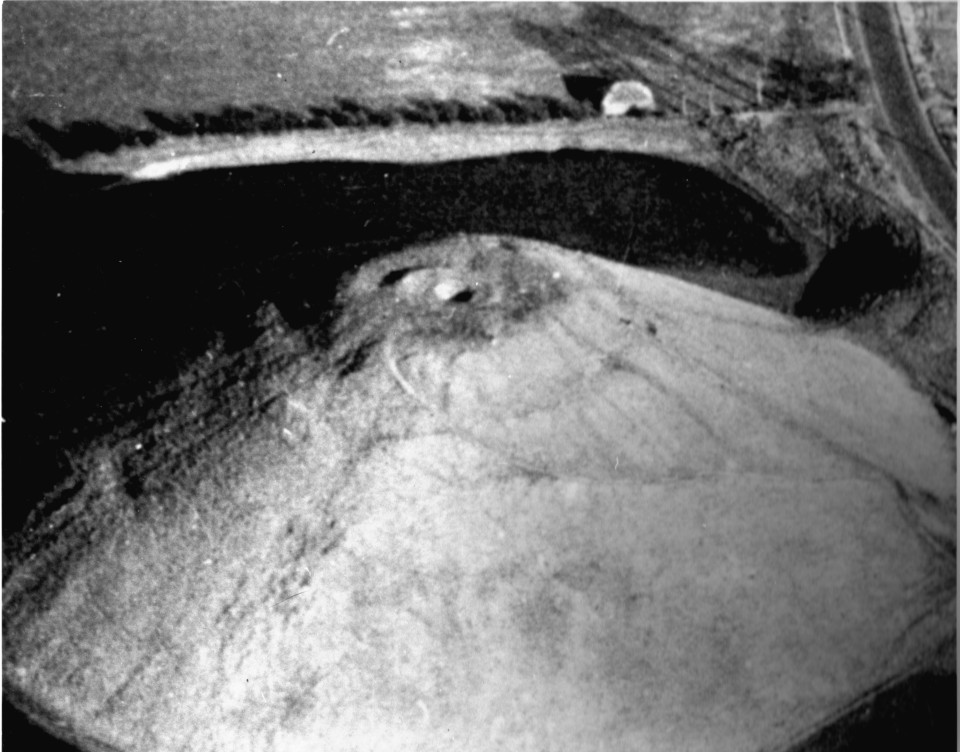 At times a hole from the 1776 excavation had previously opened up, such as here. It was repaired by Mr. Greenaway of West Kennett. 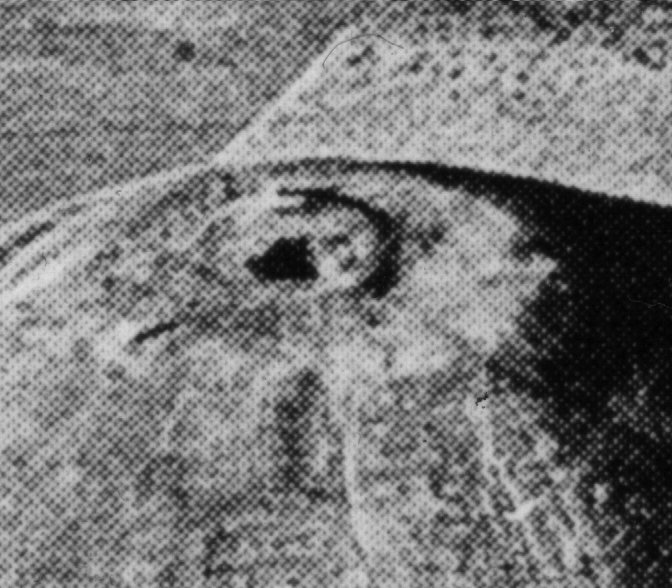 English Heritage subsequently commenced repair work on the Silbury Hill collapse in May 2007, which I touched on in an earlier blog post here. All the known voids inside the hill were then refilled with chalk, using 1,465 tonnes of material.