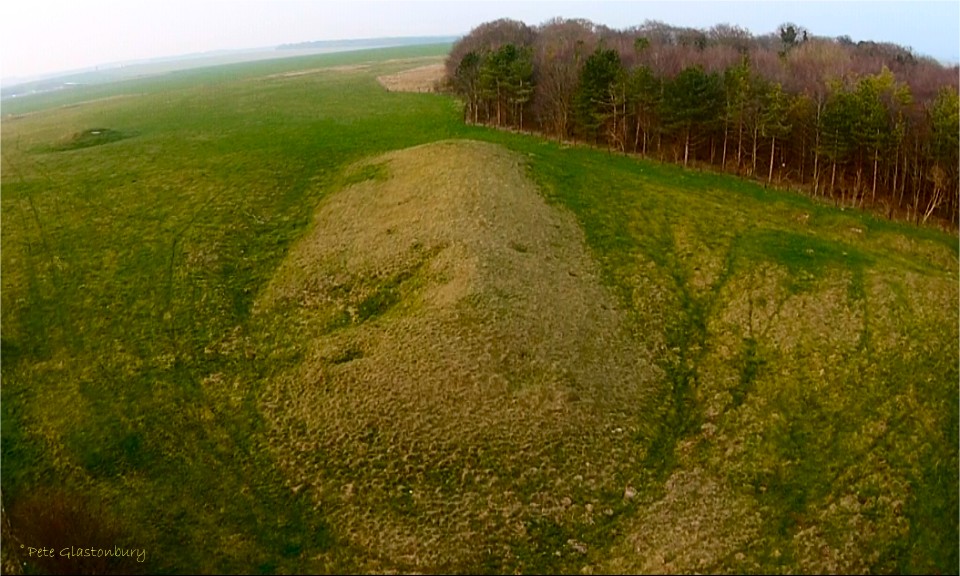 The Winterbourne Stoke long barrow and Bronze Age barrow group at Stonehenge are an often overlooked site within the Stonehenge environs, west of the monument and immediately northeast of Winterbourne Stoke/Long barrow Roundabout on the A303. The location of the site, immediately north of the A303, and the constant accompaniment of passing road traffic, no doubt deter visitors. For those who do park up in the lay-by entrance area on the northbound side of the A303 (east of Longbarrow Roundabout), it does have a great deal to offer. Much is known of the prominent Neolithic ‘leader’ who was buried in this long barrow approximately 5500 years ago here, and the gentleman’s bones are currently on display in the English Heritage visitor centre at Stonehenge, less than a mile from his chosen final resting place. 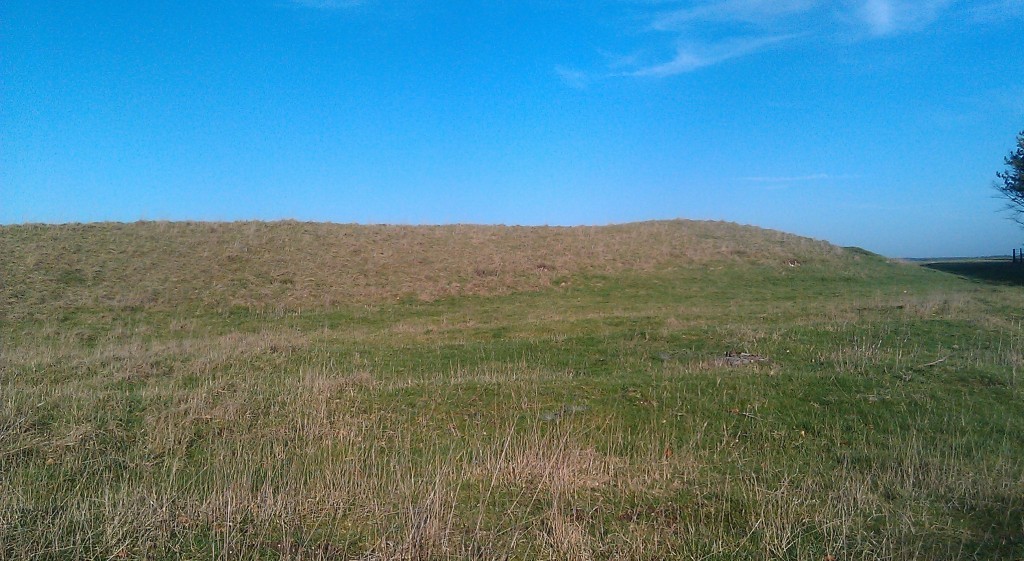 Sir Richard Colt Hoare wrote in The History of Ancient Wiltshire 1812 Volume 1: ‘The first of these is a long barrow situated between the angle of the crossroads, which we did not open, being so well satisfied about the history of this species of tumuli’. He did, however, excavate many of the Bronze Age barrows in this group, described here. 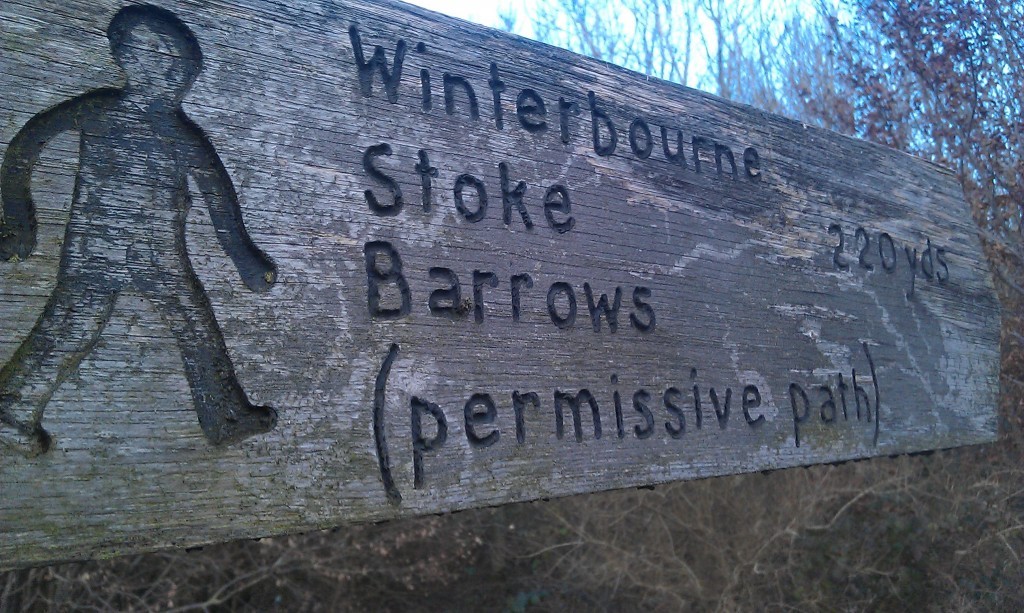 Below is a map of the barrow group included in the 1812 publication: 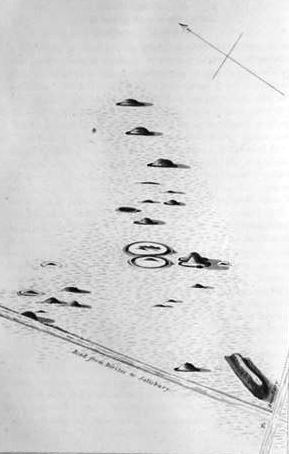 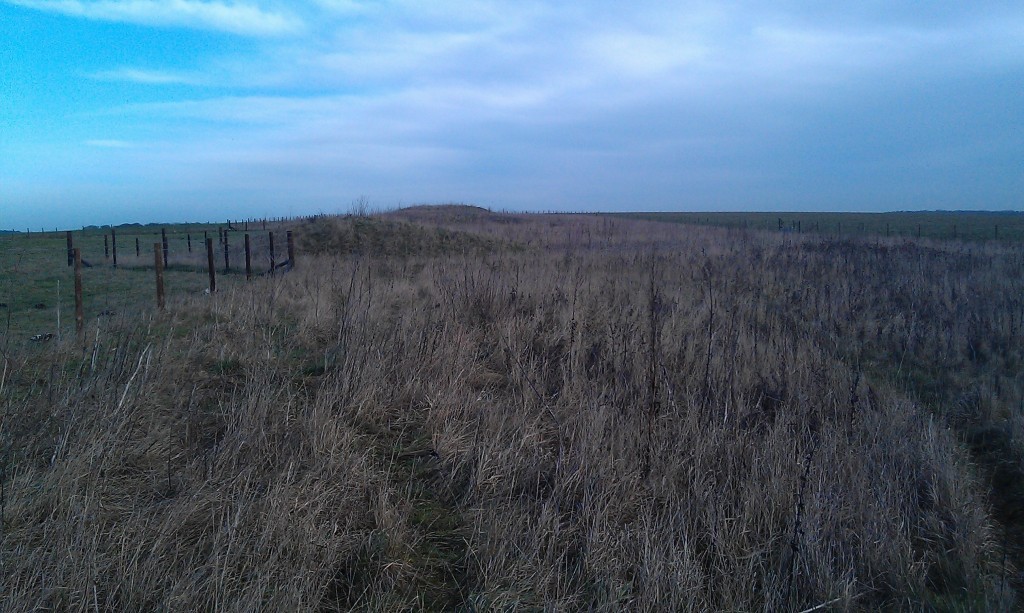 Below: A selection of finds from the Bronze Age barrows as illustrated by Sir Richard Colt Hoare in The History of Ancient Wiltshire 1812 Volume 1. 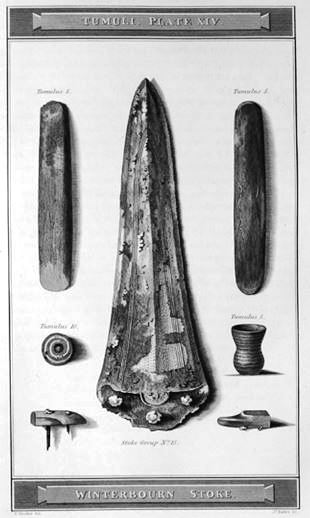 I find the most intriguing and thought-provoking of these objects, the small circular bead (centre left in the above image), which Sir R.C. Hoare describes as follows: ‘This very curious bead has two circular lines of opaque sky blue and white, which seem to represent a serpent entwined round a centre which is perforated.’ He then states, ‘The main glain, transparent stones or adder stones were worn by different orders of the Bards, each having its appropriate colour. There is no certainty that they were worn from superstition originally: perhaps that was the circumstance that gave rise to it’ … ‘The serpent has ever been respected by the nations of antiquity, and noticed with peculiar marks of veneration. It was considered an emblem of immortality, and from the circumstance of shedding its skin annually, a symbol of renovation.’

From the grot of charms and spells
Where our matron sister dwells
Brennus! has thy holy hand
Safely bought the Druid wand
And the potent adder stone
Gender’d fore the autumn’l moon
When in undulating twine
The foaming snakes prolific join
When they hiss and when they bear
Their wond’rous egg aloof in air
Thence before to earth it fall
The Druid in his hallow’d pall
Receives the prize
And instant flies
Follow’d by the envenom’d brood
Till he cross the chrystal flood .

I find his little-researched area of a facet of our prehistoric ancestors’ beliefs, of certainly central Southern England, endlessly fascinating, and have much to say on the subject. Whether or not I will actually put pen to paper one day is quite another matter. 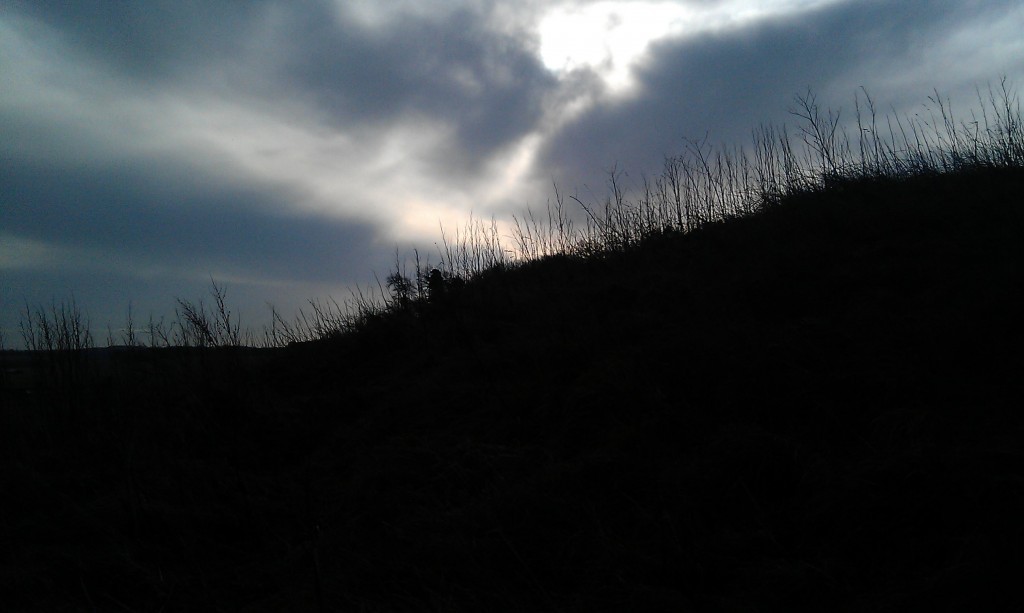 In the copse east of the long barrow and close to Longbarrow ‘Crossroads’ is this discarded stone cross base, mentioned here on page 28 of this English Heritage report in respect of Winterbourne Stoke Crossroads. 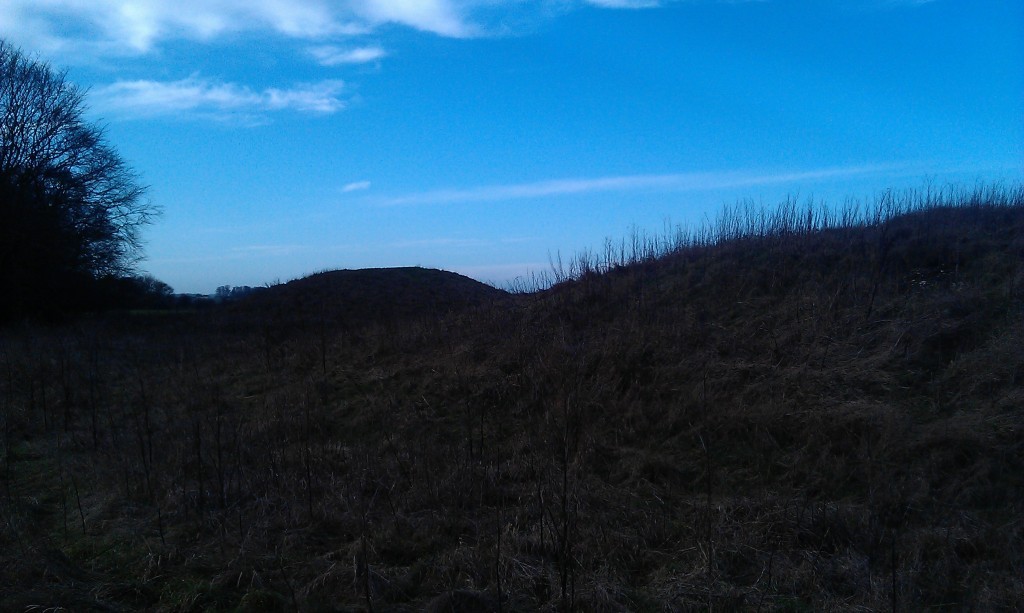 More information on the barrow group : 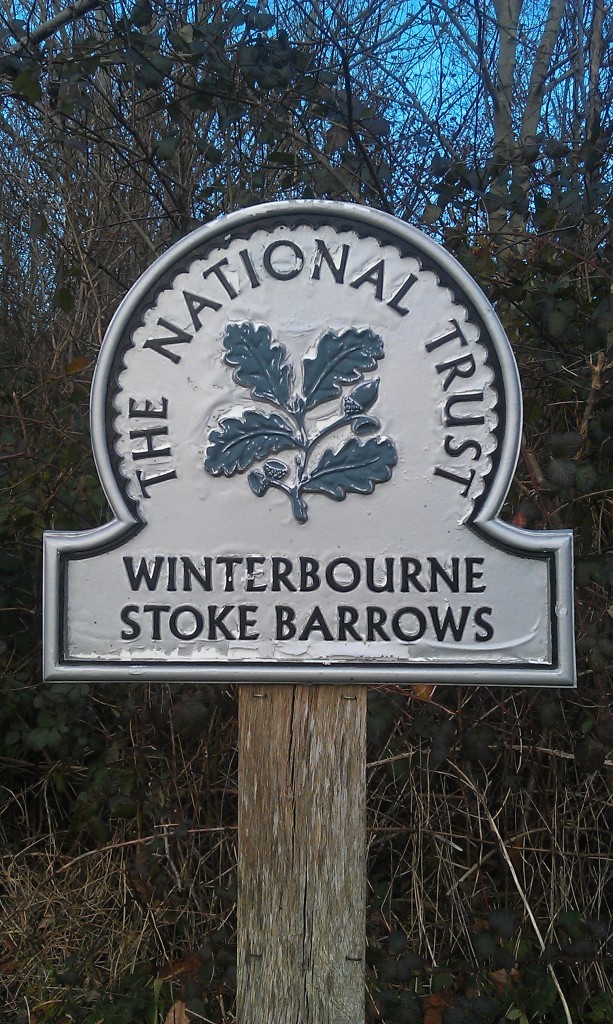 Thank you Pete Glastonbury for the featured long barrow photograph.

Below: Looking east towards Stonehenge across the northern end of the long barrow. 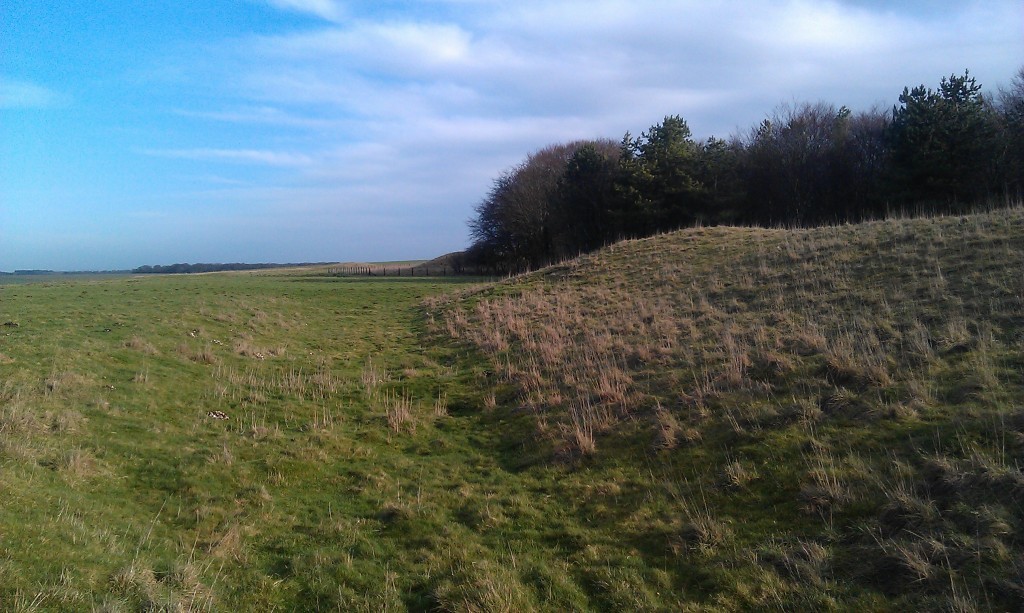