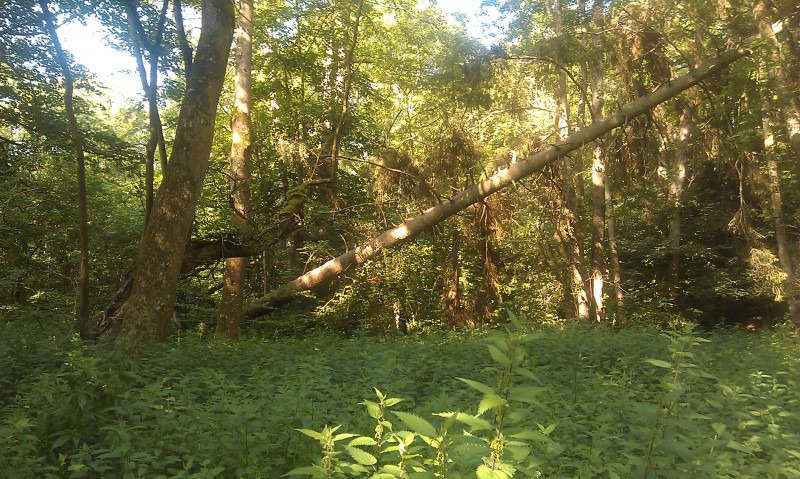 Since 871AD, Amesbury Estate, of which Vespasian’s camp for much of that time formed  a part, has been in the possession of only six owners, including the crown for 768 years, from 871AD to 1539AD. King Alfred the Great, who died on 26 October 899AD, devised the lands to his son Aethelweard. It is likely that the estate belonged to the rulers of the region for millennia prior to this. Stonehenge was masterminded, built and developed by their forebears, the lands subsequently descending with the crowns of Wessex and England. The Amesbury estate became significantly fragmented on 21 September 1915 when 6240 acres were offered for sale by Sir Cosmo Antrobus at auction in New Street Theatre, Salisbury, by lots, including the famous lot 15 Stonehenge, which included 30 acres 2 rods and 3 perches of accompanying downland and sold for £6600 to Mr. Cecil H.E. Chubb of Bemerton Lodge, Salisbury. At that time, the net annual receipts from sightseers to Stonehenge were quantified at £360 per annum. Vespasian’s Camp was not sold at this auction and remains to this day in the ownership of the current Lord Antrobus, and under the devoted custodianship of Mr. and Mrs. M. Clarke. Archaeologically, until recently, it had been assumed that Vespasian’s Camp was of little interest, primarily due to the Marquis of Queensbury landscaping the area in 1738.

The above has conspired to almost totally remove the influence of activities at Vespasian’s Camp from today’s generally accepted development of Stonehenge and its environs as it unfolded over many thousands of years. Jaw dropping levels of Mesolithic activity are now being proved at Vespasian’s Camp around Blick Mead, a thermal spring,  from the 16 metres squared excavated to date. This pushes back the activities of man within the Stonehenge environs ever further into prehistory. These discoveries have been facilitated by a truly opportune and unique conjunction of people and events, quietly unfolding since 2005, with over 32 days digging on-site and an average budget of only £2000 per annum, reflecting a true community partnership on all levels, including :

In researching the history of Amesbury Estate, I noticed an anomaly in the land ownership. Ratfyn, north of Amesbury, did not form part of the king’s estate in 1086 at the time of the Domesday book, nor did it belong to a lord of Amesbury Manor until 1841. Ratfyn is a hamlet just north of Amesbury and is said to be an ancient fording point of the River Avon along the route of the Harrow Way trackway running east-west across southern England, possibly following long established animal migration routes. William Stukeley in his Stonehenge, A Temple Restor’d to the British Druids wrote this of Ratfyn:

“This Radfin-farm seems to retain its Celtic name: meaning a ford or passage for chariots, the old way of carriage here used. Rhedeg currere, rhedegsain cursitare, in Irish reathaim. ‘Fin’ in the old Irish, is white. It regards the chalky road which went up from the ford. ‘Tis a pretty place, seated in a flexure of the river, which from hence seems to bend its arms both ways, to embrace the beginning of the avenue. The place is very warm, shelter’d from all winds, and especially from the north. I am persuaded it was originally a seat of an Archdruid or Druid.”

In the 1930s, John Stone found the shoulderblade of a brown bear (Ursus arctos) in a late Neolithic pit at Ratfyn, along with grooved ware pottery. English Heritage state in their research department report series 29-2011 pages 46 and 47:

‘They (bears) may have been deliberately hunted in the 3rd millennium by communities using Grooved Ware but otherwise the rarity of remains suggest that bears were avoided.’

Fragments of Arthurian legend identify Arthur as the ‘bear man’. The original core of Arthurian folklore and legend may be found in prehistory, even in echos of the elusive Grooved Ware ‘cult’ that Aubrey Burl speaks of. Grooved ware being unique to British Neolithic culture, evidenced by a particular style of pottery not found on mainland Europe.

Returning to Vespasian’s Camp, it is a hillfort of 15 hectares (constructed within a few centuries of 500BC), 1.8kms to the east of Stonehenge, sitting immediately west of modern Amesbury on the western bank of the River Avon, forming an elongated triangle pointing north with an extension to the south extending it to the banks of the meandering river. The west and northeast sides of the spur are naturally steep and were supplemented with a single bank and ditch. At the northern tip, where the Harrow way passed close by, an entrance was constructed. It is likely that a second entrance existed in the southeast corner. On a 1915 map that I was recently viewing, the southern extended area is referred to as Gallows Hill, some two miles from the hanging stones of Stonehenge. Vespasian’s Camp rises to a height of 102m OD, located at SU146417 and intervisible with the Stonehenge Avenue, West Amesbury Henge, Coneybury, King Barrow Ridge and the River Avon.

The name Vespasian’s Camp originates from the 18th century antiquarian William Camden, although personally I do prefer the name Lady Antrobus referred to it by in her article in the 1 March 1902 edition of Country Life, ‘Mount Ambrosius’, profoundly hinting at the possible true significance this chalk hill played in the earliest founding days of the British nation and not far removed from Geoffrey of Monmouths ‘hill of Ambrius’. In true Orwellian style, after the invasion of much of Britain in 43AD, the Romans seem to have completely removed from our vocabulary and folk memory the original Celtic names that Stonehenge and Vespasian’s Camp would have been know by to our ancestors. No doubt Stonehenge represented the most powerful icon of the pre-Roman order and was prohibitively out of bounds to locals, effectively rendering it unseeable during their occupation. Their desire for its complete invisibility may be the underlying reason that the Romans remained uncharacteristically silent about Stonehenge in their literature and writings. Their superstitions clearly resulted in a healthy respect for the earlier Celtic deities and restrained them from actually destroying the monument. It is said that silence speaks louder than words and the complete silence of the Romans on the subject of Stonehenge may in itself offer a clue as to their own relationship with the stones. The physical and technical achievement of its construction is inspiring to modern day visitors and surely would have elicited a similar response from our former conquerors. From a public relations perspective, it suited their agenda to demonise the Celts, not wonder in awe at their achievements. History is written by the victors, not the vanquished, and the original name of Stonehenge or Vespasian’s Camp may never be known to us.

One of the early names of Stonehenge translates as the “hanging stones”, which may reflect the price any locals paid for breaking the exclusion zone the Romans policed around Stonehenge and its environs. It has been suggested that the whole of Salisbury Plain may have been controlled by the Roman authorities as an imperial estate. Ratfyn appears to be the only surviving remnant in the area with a name that our ancestors knew these places by.

On Dury and Andrews’s 1773 map of the area, a previously unrecorded Bronze Age barrow close to another possible barrow are evident in the southeast corner of the camp north and south of the current Stonehenge road. Interestingly, a hollow way follows a path between both barrows, running parallel to the northern side of the Stonehenge road. The Iron Age ramparts on the northern side of the road do not appear to extend as far as the barrow, possibly indicating an Iron Age southeastern entrance following the natural topography of the hill and a fording point on the River Avon where the modern day bridge crosses the river on the Stonehenge road.

During road improvements for the A303 in 1967, the Vatchers found the following on Vespasian’s Camp ridge :

Specific details are scant and I have not as yet located Cleal 1990, 65-66, which provides a more detailed description of this investigation into the northern perimeter of Vespasian’s Camp. The above briefest of outlines is from Page 59 of Stonehenge in its Landscape.

On publication of Mr. David Jacques’s eagerly awaited upcoming paper ‘Time and Again in the Stonehenge Landscape: A long-term Mesolithic homebase discovered at Vespasian’s Camp’, I will return to the archaeology of Vespasian’s Camp. A pre-publication initial draft of Mr. Jacques’s report is currently available for reading at the Amesbury Museum/Visitor Centre. 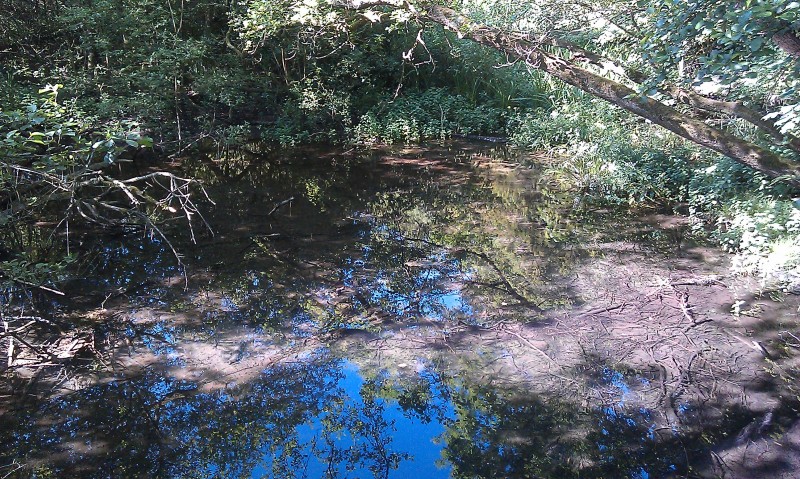 Enchanted places…Do they choose their own time in which to reveal their secrets?