A303 Stonehenge: Were we careful what we wished for? 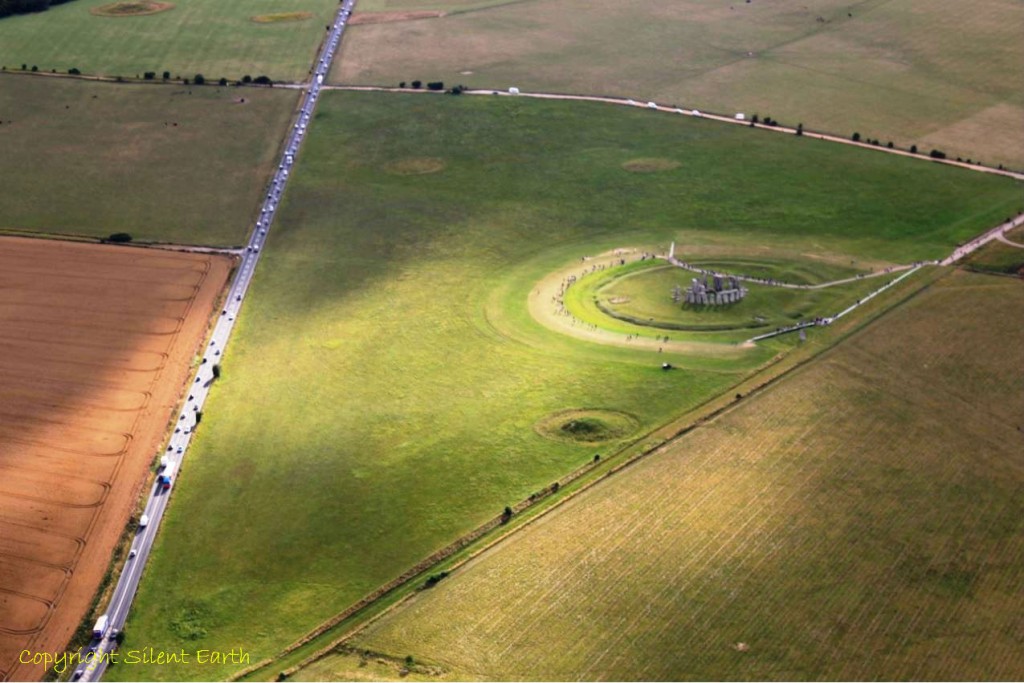 WRITTEN BY Austin Kinsley ON 10/09/17. A303 Stonehenge: Were we careful what we wished for? POSTED IN Stonehenge

In an article published in the recently published October edition of Wiltshire Life, public historian Brian Edwards predicts another short tunnel is about to be announced by Highways England as the preferred route for the A303 at Stonehenge. Those regularly travelling the A303 will be familiar with the locations where the entrances to this tunnel are likely to be positioned, because they know where the pigs and the strawberry sellers will be spotted, he says. If you are familiar with the fields where the pigs can be spotted from the A303 in the World Heritage Site, says Edwards, the field south of the current road in which pigs will be spotted nearest to the stones is likely to be the site of the new western portal. The eastern portal will likely be in the field adjacent to the strawberry seller’s pitch on the north side of the dual carriageway. This will make the new tunnel close to the 2.9km tunnel that the National Trust were wishing for in 2004. 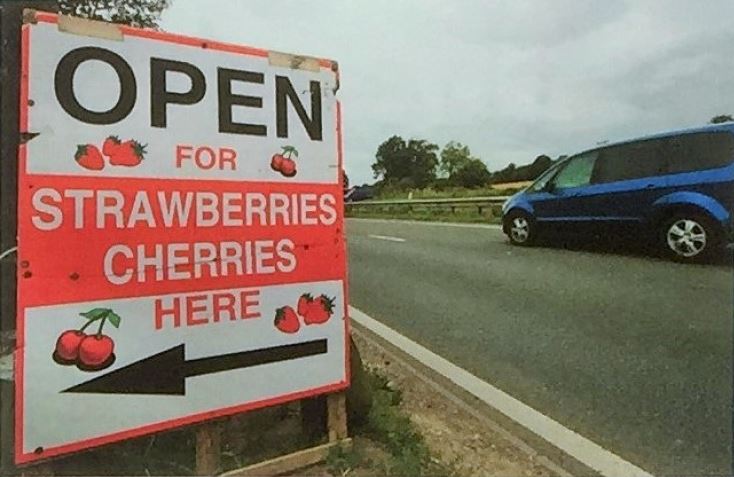 Edwards argues that this will “have implications for what happens at each end within the WHS” including a new 500 metre stretch of tarmac four lanes wide between the eastern entrance to the tunnel and Vespasian’s Camp. A four lane flyover at Countess would impact on the Mesolithic site known as Blick Mead, although a two lane flyover over the A303 at Countess would avoid impacting this outstanding site altogether. The new western portal would terminate a new four lane highway crossing the WHS in a cutting, having passed under the A360 after connecting with a new graded junction and a northern bypass of Winterbourne Stoke.

The new western expressway and western portal of the Stonehenge tunnel would have implications for the setting of two scheduled monuments, one ‘a Bronze Age bowl barrow commonly known as “Wilsford G1” and the other being the “Wilsford Shaft”. Neither can be seen, but the former, despite being ploughed out, was the centre of a Beaker cemetery.

“The irony is that less archaeology would in all likelihood be lost by simply dualling this Stonehenge section of the A303, but the risk of losing WHS status stopped two lanes being added cheaply and effectively in the past. Now, in view of a short tunnel also running the risk of Stonehenge losing WHS status, someone will surely ask why the public is being asked to fund £1.4 billion for a tunnel when the previous scheme was cancelled due to cost?”

And what cost if Stonehenge is placed on the List of World Heritage in Danger because of this second short tunnel plan within a year, when we all thought the Government would tell Highways England to rethink its plans? 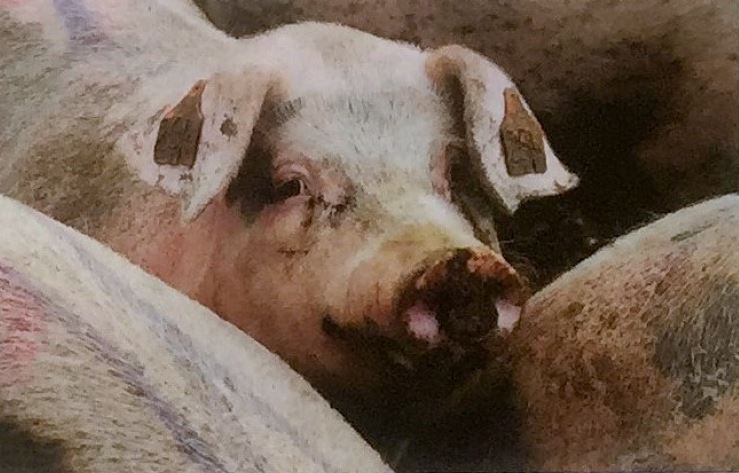 This short tunnel would also cost A303 travellers that fantastic free view of the stones. And if, for the time being, there would perhaps be no bottlenecks, there would be no stopping for strawberries or pig spotting either. As for whether or not Stonehenge will remain a World Heritage Site, that rather depends on what happens next.’ Brian Edwards, Wiltshire Life, October 2017. 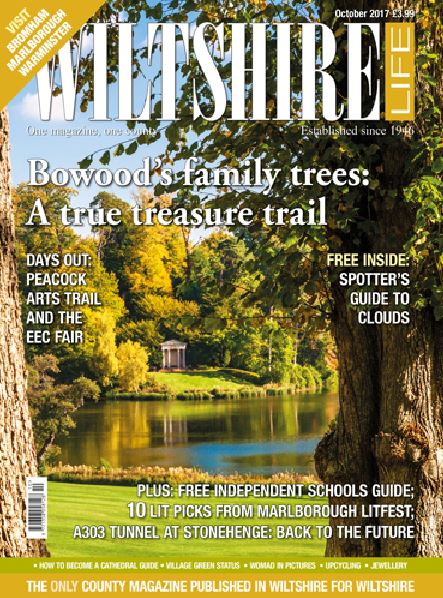 On page 30 of Aubrey Burl’s A Brief History of Stonehenge, published in 2007, he writes, ‘Prelates travelled to Ireland from as far away as southeast England riding along the Harrow Way (the ‘hard’ or ‘old’ road), a gradual linking of age old, local tracks that followed higher ground avoiding swamps and forests, to cross England from coast to coast. Part of it now Chaucer’s Pilgrims’ Way to Canterbury, but it was far more ancient than that medieval road. Prehistoric pilgrims knew part of it. The Harrow Way led for miles westward from Dover, Canterbury, and Rochester, past Farnham and Basingstoke to Amesbury, then, near to Bulford, across a ford whose marshy banks were pink with ragged robin flowers. Then the way rose to Salisbury Plain and Stonehenge. Marvelling bishops and passersby stared at the impossibly high weathered pillars, understanding nothing about them.’

Since time immemorial, and certainly Neolithic times, this southern route from the gateway to the European mainland at Dover across central southern and western Britain has been well trodden. The pathway may have been used commercially since the earliest times of tin trading, which from Devon and Cornwall was exported to Europe and the Mediterranean.

The A303 that passes immediately south of Stonehenge is effectively the evolution of this oldest of routes, the ancient Harrowway, which, by my mind, may well have played a part in the original location of Stonehenge itself.

The simplest (and cheapest) solution, in keeping with the original evolution of the Stonehenge landscape itself, would be to dual the existing road, would it not?

Below: The Old Way reproduced under a creative commons attribution license here. 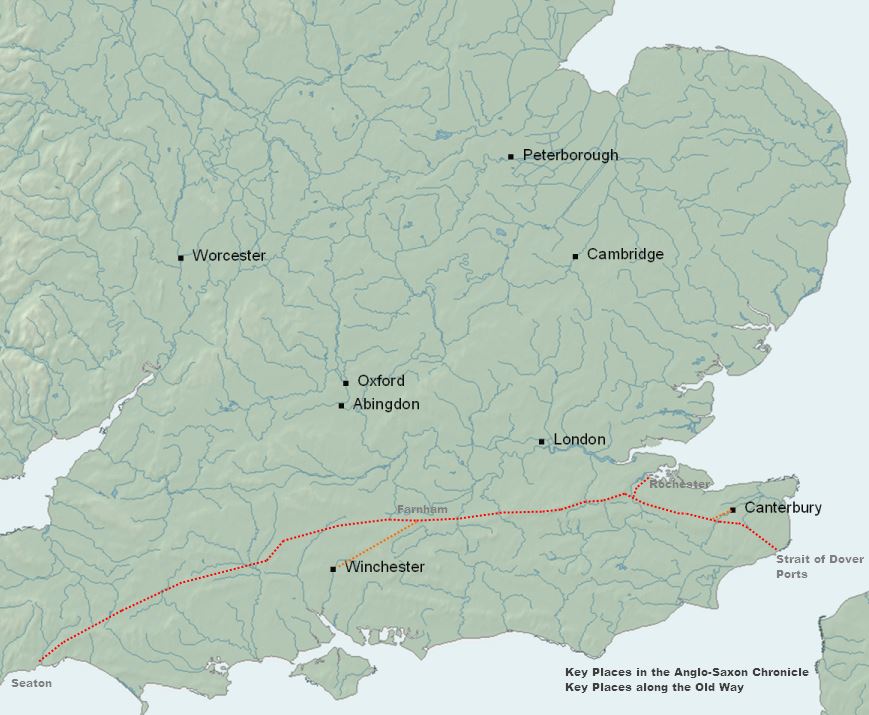 Below: The current A303 south of Stonehenge on a late August afternoon. 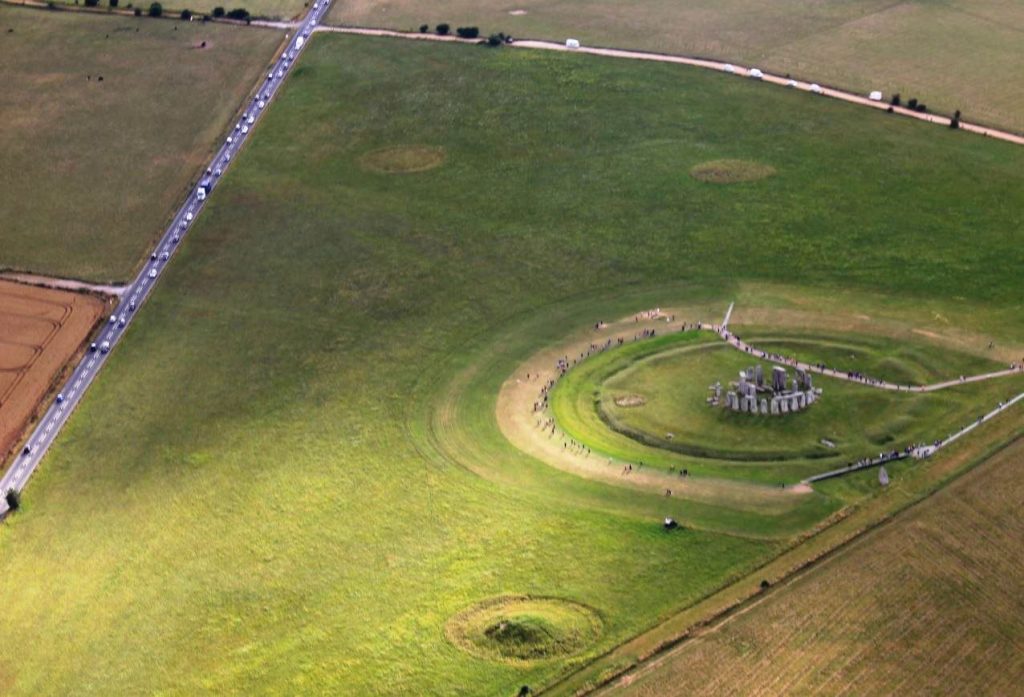 Below: An aerial photograph of the Normanton Down Bronze Age barrows. Bush barrow (where the famous gold lozenge was found) can be seen here, with a bush on it to this day. The western portal entrance to the Stonehenge short tunnel is likely to be located in the field at the top left of this photograph, to the left of the trees in the background. 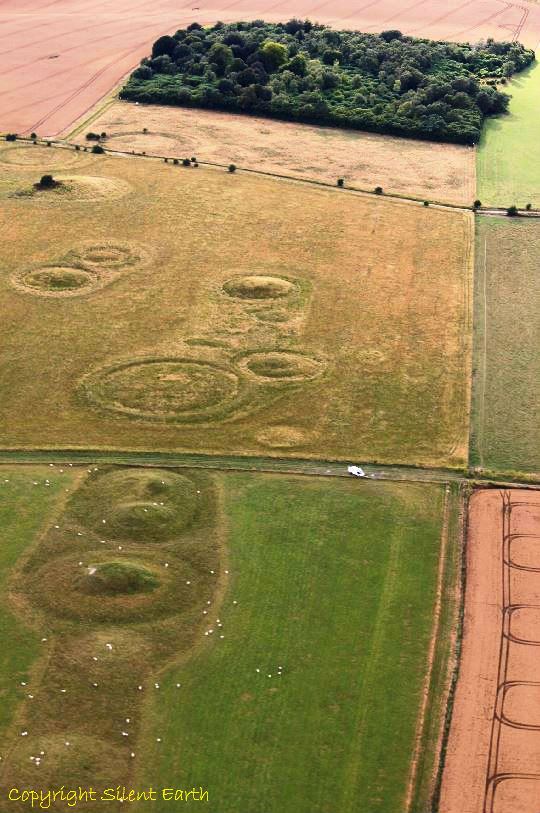 Below: Trenching in January 2017 in the fields that are likely to be in the area of the eastern portal entrance to the Stonehenge tunnel, just north of Vespasian’s Camp. The trees seen here and known as Nile Clumps were planted in the 19th century, supposedly to recall Nelson’s triumph at the battle of the Nile in 1798. 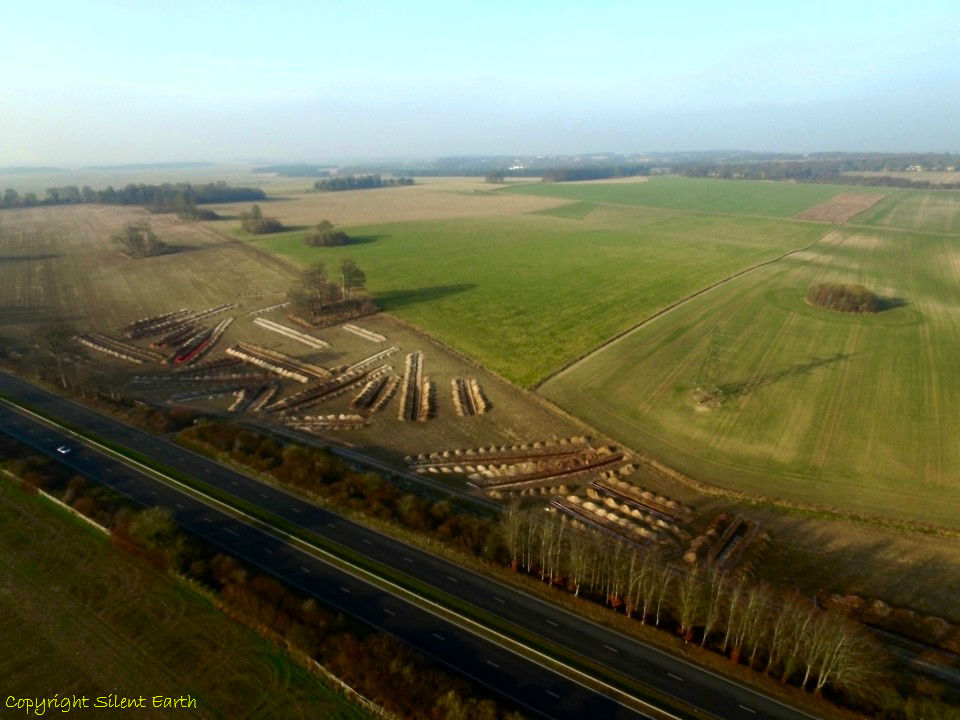